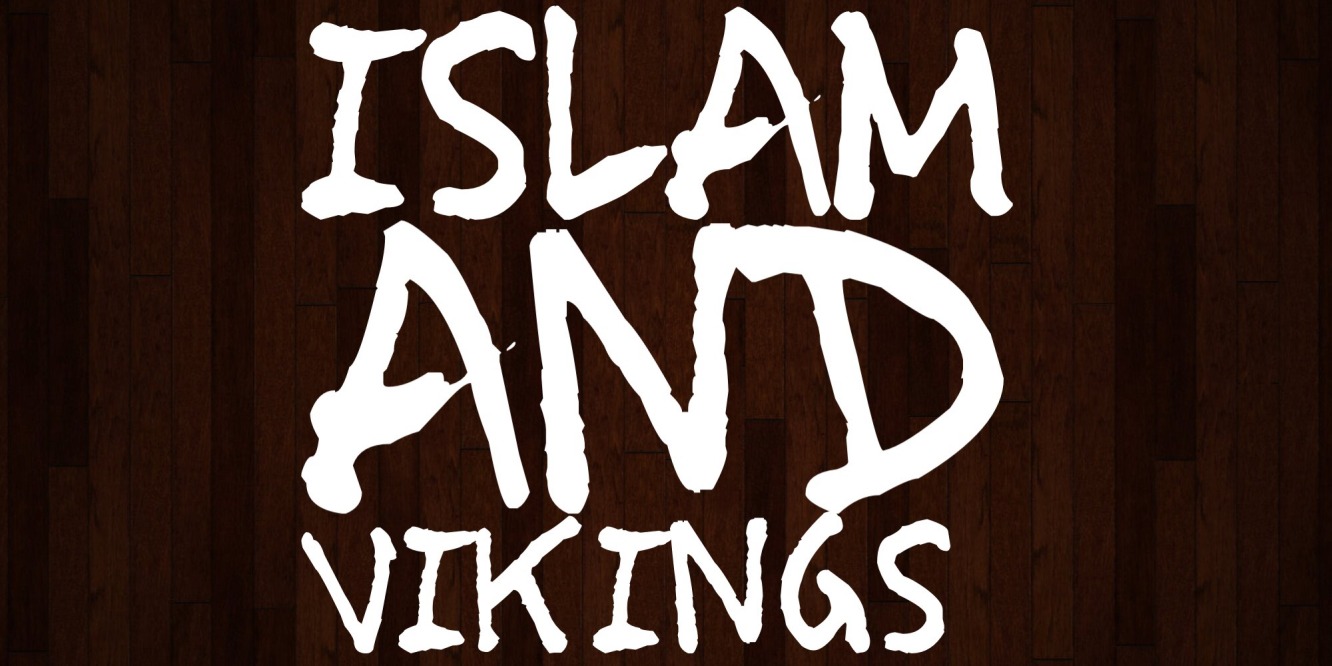 I am a great fan of TV series and I love watching historical fiction series like ‘The Vikings’. If you appreciate art and have that hunger to learn about history and its myths, I would highly recommend Vikings. It is about the life and journey of Ragnar Lothbrok and his raids in England as well as Paris. However, this article is not about Vikings but in fact about something portrayed in Vikings that caught my attention. It all happened in Season 4 Episode 16 called the ‘Crossings’.

Bjorn, who is Ragnar’s son, along with his Viking fleet on the quest for the Mediterranean, reaches Moorish city of Algeciras. It turns out to be a Spanish port ruled by Muslims. Floki, the boat builder and Ragnar’s best friend, hears the azan and follows the direction of it to reach the Mosque. The moment he enters the mosque, he really gets fascinated by their diligent and fervent prayers. The following conversation takes place when the rest of the Vikings reach there after him:

King Harald asks Floki, “What kind of place is this?”

(The Muslims are still continuously chanting “Allahu Akbar” obliviously, or pretending to be oblivious.)

Halfdan (Harald’s brother) surprisingly asks,” Where are their Gods?”

Floki, developing a soft corner for them already, replies, “I can’t see any. And yet they are praying with such passion.”

Meanwhile Halfdan doesn’t like their constant chants and quickly draws his sword and kills one. Floki intervenes and stop them from further killing. He commands them not to kill anyone and if they want to they would have to fight him first. It’s pretty clear that he finds it to be a ‘HOLY’ place and doesn’t want any blood to be spilled there. No more Muslims were killed in the ‘temple’ thereafter. This is strange, as far as Floki is concerned, because he’s a strong believer of Odin and Thor. According to him only they are the true Gods and rest all are just false Gods. But his position is really questioned here when he encounters Islam. They are implicitly spreading some kind of message here in favour of Islam.

What’s so strange here though? Why am I talking about this? Well, in the previous seasons whenever they raided England, every single Monastery as well as church was destroyed, belongings stolen and all the priests were brutally killed within the church itself. Floki was part of it!! He didn’t find it *unholy* to destroy Holy Churches and spilling blood in the church, but he is really favouring and protecting Muslims. Does that bother me personally? No it doesn’t. What bothers me is the constant protection and favours received by Islam and Muslims everywhere, be it politics or media or television programs. They want to keep pressing, and spread the word that “Islam is a religion of peace” or “Islam is a beautiful religion.”

(Dr. David Wood has taken a dig at something similar which happened in  ‘The Walking dead’, take a look here. )

You won’t see Islam being criticised on main stream media, but the same media would be quick to criticise Christianity or Christians, in general. If a Christian couple refuses to prepare cake for a ‘gay wedding’, they would be criticised and shamed, but at the same time if Muslims take stand against something, they would be praised. Media wants to prove to the world, in light of all that is happening in the name of Islam, that it has nothing to do with Islam. They call it the ‘perversion’ of the beautiful religion ‘Islam’.

Why is that so? The reason is that because they don’t want everyone to know the reality of Islam and the life of its founder ‘Prophet Mohammad’. Once we study this, we would come to terms with the real ‘Islam’ which others are busy protecting and hiding. We would then come to realise that the ‘perversion of the religion’, as every politician calls it, is actually the real Islam and the rest are the followers of  ‘moderate’ version of Islam. Late Dr. Nabeel Qureshi who left Islam and converted to Christianity, said this “I left Islam because I studied Muhammad’s life. I accepted the Gospel because I studied Jesus’ life”.

Killings of unbelievers, is commanded in verses like Surah 9:29, 5:33, 9:5 etc., which explains why Muslims are always ready to go on a killing spree, as it promises them Heaven! If you want to learn more about real Islam, I highly recommend videos by Dr. David Wood, they can be found here.

I have a bachelors degree in Electrical engineering, a diploma in business, another diploma in management, a certificate in Christian apologetics from Biola University and a Masters of Arts in Apologetics and Theology from Trinity seminary. I have recently moved to Canada and exploring around to see how I can serve the Lord. View all posts by Enan Christian

2 Replies to “Islam and Vikings”